In the early 1980s, if you wanted to be taken seriously as an action star, you had to have some sort of awesome vehicle at your disposal. Michael Knight had K.I.T.T., the A-Team had a modified GMC van, Magnum P.I. had his bright red Ferrari, and two guys named Frank had a modified Aérospatiale Gazelle helicopter called BLUE THUNDER. 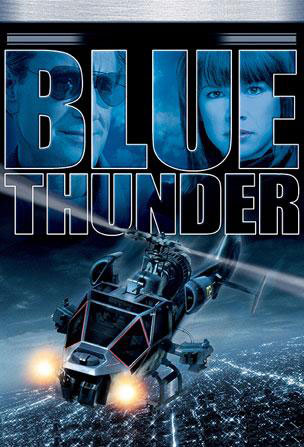 Blue Thunder began its pop culture legacy when the movie of the same name was released in 1983. Starring Roy Schnieder (Jaws, Seaquest), Malcom McDowell (Clockwork Orange, almost always evil British guy), and Daniel Stern (the bearded “Wet Bandit” in Home Alone, the bearded “Sticky Bandit” in Home Alone 2), the film had helicopter-pilot-turned-LAPD-officer Frank Murphy (Schnieder) piloting the Blue Thunder, loaded with guns, stealth technology, and an old VCR, the latest step in police surveillance technology because at the time no one had thought of Robocop yet. But then there’s this evil organization, THOR, that’s planning to use helicopters and only helicopters (seriously, they’re organizational acronym means Tactical Helicopter Offensive Response) for what we can be sure are dastardly deeds, because the villain is played by Malcom McDowell, and he’s an odds-on favorite to play a bad guy in basically anything featuring him in the cast. There’s a helicopter showdown at the end, and then Frank Murphy decides to land Blue Thunder on a train track and let it get destroyed because he thinks it’s too dangerous for any one person to control.

But no one stays dead for long in Hollywood, especially state-of-the-art helicopters! Blue Thunder then became a television series, starring a literal Who’s Who of “Holy crap, they were on that show with the helicopter?” This time, the “star” was James Farentino, probably most famous for his role in Dynasty, as Frank Chaney, because I don’t think people would have tuned into a show where the helicopter wasn’t piloted by a guy named Frank. The rest of the cast is insane, though. 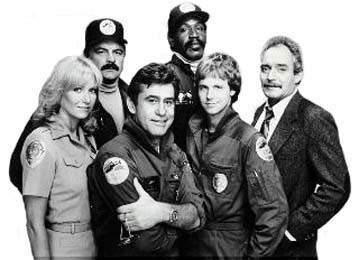 This show starred a pre-SNL Dana Carvey as Clinton ‘JAFO’ Wonderlove, the novice sidekick helicopter co-pilot; Bubba Smith as Bubba Kelsey (at least the Police Academy films had the decency to change his first name from Bubba to Moses); and the 1942 winner of the prestigious “What could his parents have possibly been thinking when they named their kid” award, Dick Butkus. Oh, and the helicopter.

Anyway, this site is about collectibles, and while I don’t think Blue Thunder carries the type of fandom that other shows of the era do, the show was deemed popular enough to get exactly one toy made in conjunction with the TV show: a toy helicopter scaled for action figures made by the generic sounding Mutli-Toys in 1984. And I picked up an example recently to add to my collection. 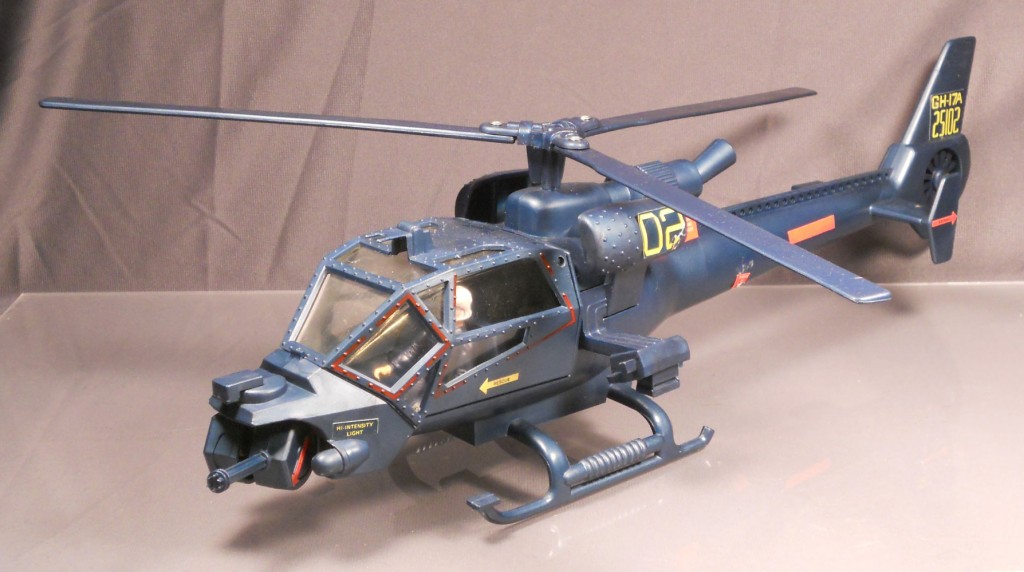 I will say that, for an older vehicle, this is actually a pretty well done toy. The most important thing to note about it is that it’s not just some random helicopter toy painted blue. This is, without question, the same helicopter from the show, with all the appropriate modifications. Sure, the scale might be a bit off, and the details are such that it looks more like a crude toy than a replica, but if you wanted to recreate all the action from the TV show, this would do a pretty good job. 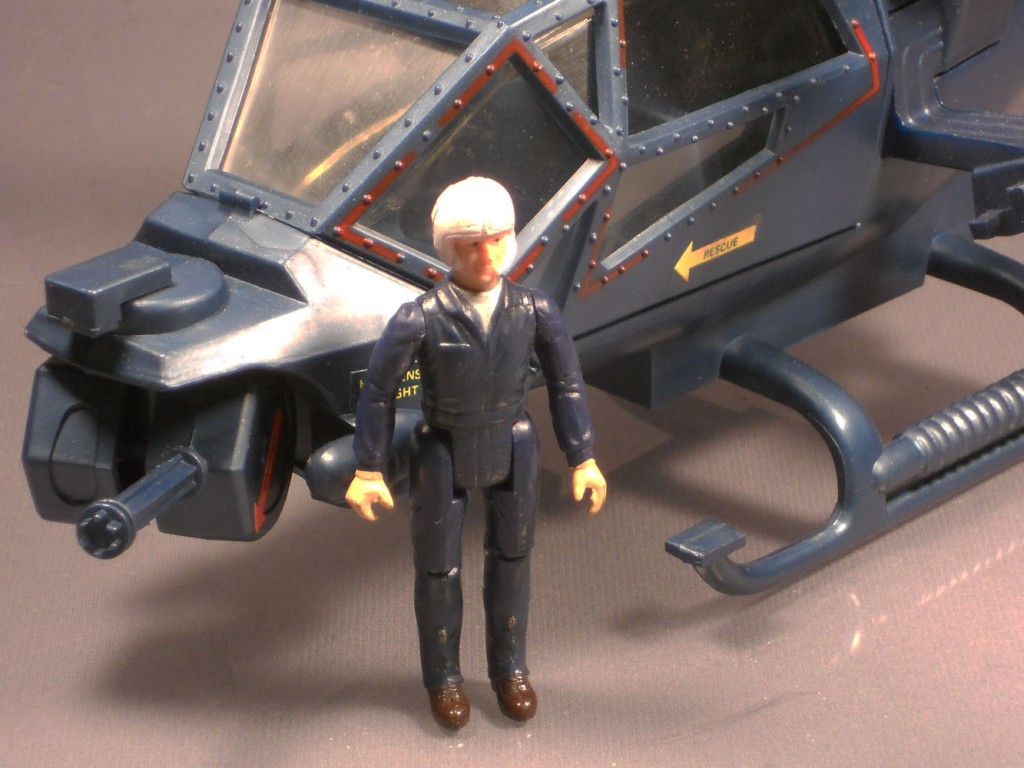 The toy came with one of the most generic looking pilot action figures ever made. Since this toy was based on the TV show and not the movie, that’s supposed to be Frank Chaney. I have a theory that the pilot was sort of a placeholder, since the copter had a large enough cockpit to accommodate multiple figures in the 3-3/4” scale, as long as they bent at the knees. In other words, Cobra Commander could pilot it, but Boba Fett could not. 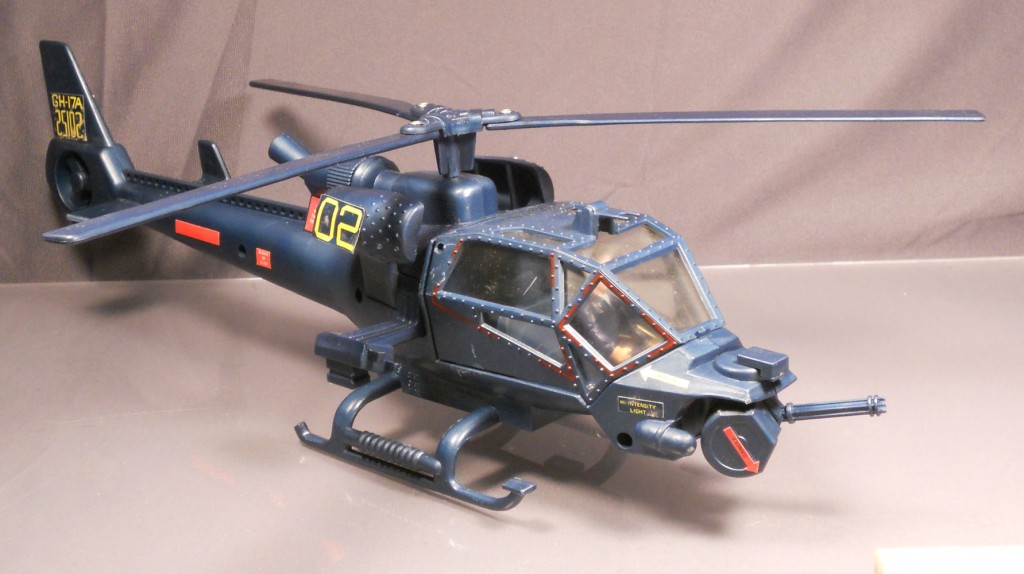 This example isn’t perfect, but it’s an incredibly rare toy. Blue Thunder only ran for 11 episodes, so it didn’t have nearly the staying power as the other aforementioned live-action, vehicle-based television shows of the era that also got toys. Plus, it was made by a no-name toy company, so it’s not like it had any chance of getting on the shelves in same quantity that toys made by companies like Mattel or Hasbro had at the time. However, these factors make for rarity, and most collectors who seek this out do so to have an example of a rare toy from the 1980s in their collection. 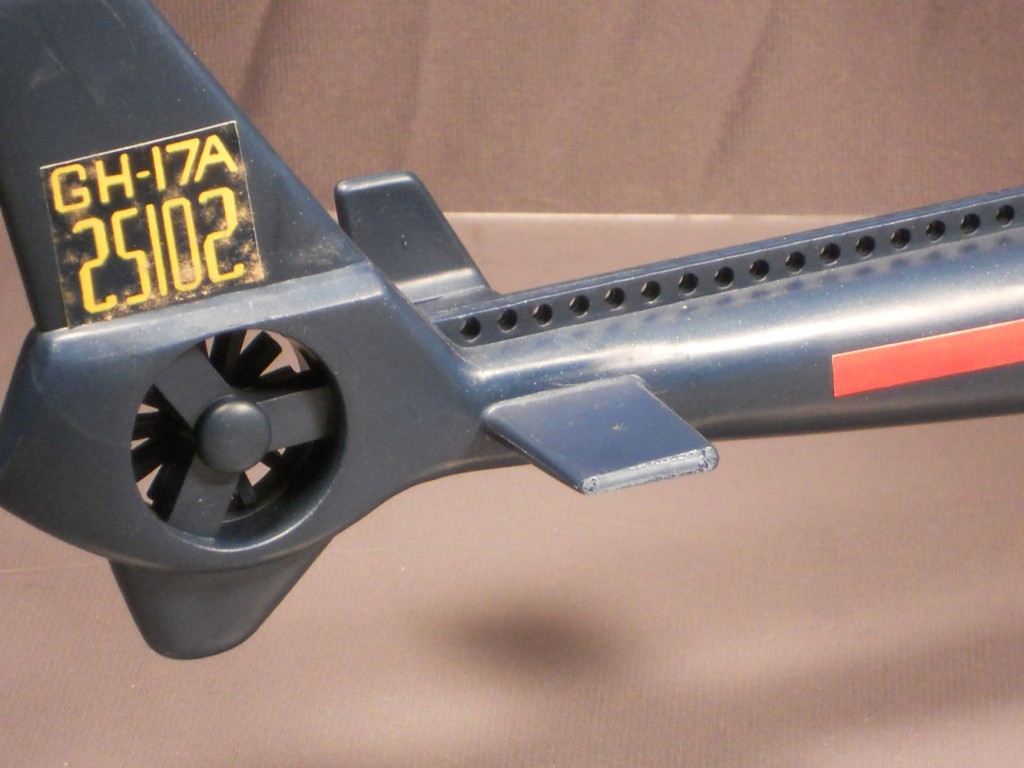 I bought it knowing it had a significant condition issue (there a piece clipped off on the back of it), but the only way you can appreciate your stuff is if you display it, so my Blue Thunder helicopter will always be facing the right. Likewise, I was fortunate enough to pick up the pilot last year at a toy show in a lot of other stuff I bought, so my total investment for this piece comes out to about $25. That price would have been unheard of a few years ago, but prices seemed to have calmed down as more examples pop up for sale online and awareness of the original television show seems to dwindle.

Still, the next time you play Trivial Pursuit and get the question, “What show starring Bubba Smith and Dick Butkus was centered around a high-tech helicopter?” you’ll know that not only was it Blue Thunder, but it was immortalized in plastic like virtually everything else in the 1980s.