We left home yesterday and headed west through Pennsylvania, Ohio, and Indiana; thirteen hours and 681 miles later, we arrived in Brownsburg, Indiana.  What a frustration to watch billboards advertising antique malls flash by us on I-70!  The huge Heart of Ohio Antique Mall was visible from the road, but we couldn’t stop.  We promised ourselves that we would return to Ohio specifically to do some antiquing in a year of two.

This morning we drove to Springfield, Illinois, arriving shortly before noon.  We spent a couple of hours in the new Abraham Lincoln Library and Museum.  After a quick lunch, we got on Route 97 and drove for at least two hours through farmland and small towns, arriving in Galesburg, Illinois at 4:30.  That meant we had exactly a half hour to tear through the impressive three-story Galesburg Antiques Mall Co. at 349 E. Main Street. 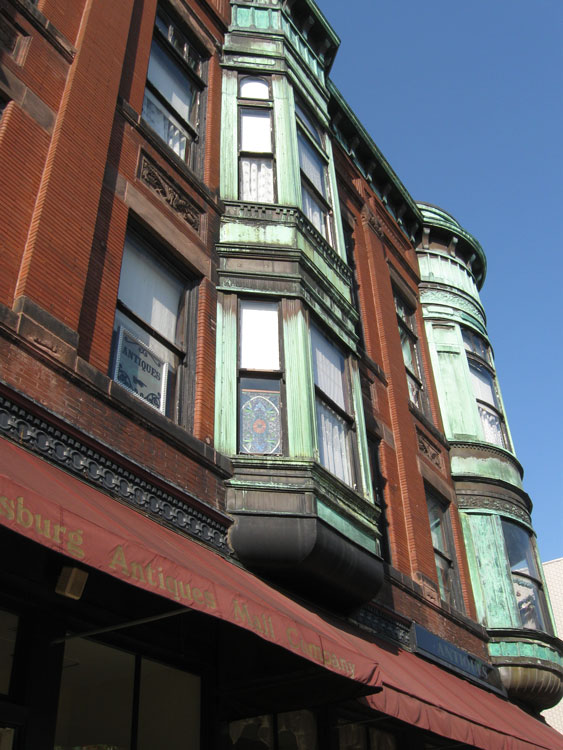 As you can imagine, we never made it past the first floor.  We did, however, find several things to purchase.  Unfortunately, I can’t report on the things that will become Christmas or birthday presents for Amy.  I can say, however, that I was happy with several 1940’s Metronome magazines for $2 each, and Jim picked out a vintage Coca-Cola cribbage board (pictured below) for $8.

At 5 pm, the store closed and we were back in the car scanning the papers we picked up to see if any of the other local antique shops stayed open later.  Eureka!  There was one that didn’t close until 6 pm.  Over to the Hawthorne Centre Antique Mall at 2188 Veterans Drive we went.  It didn’t look very promising from the outside, but inside, the shopkeeper was friendly and there were a number of open booths with a variety of antiques and collectibles in them. 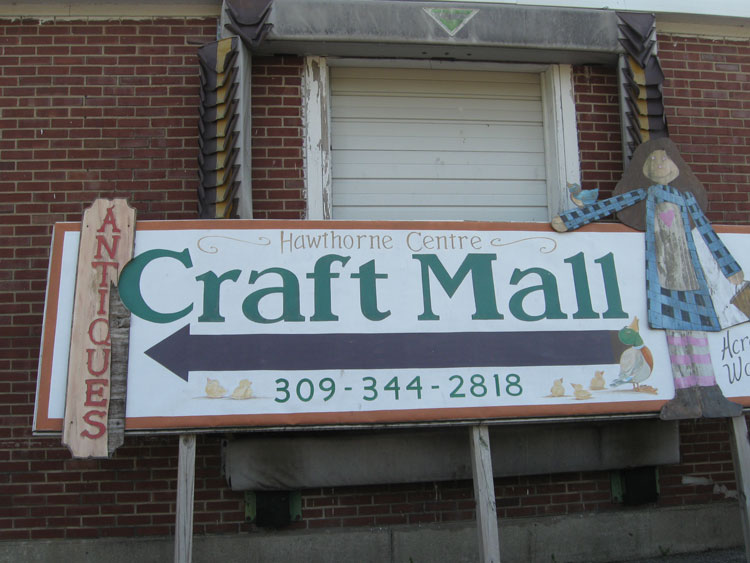 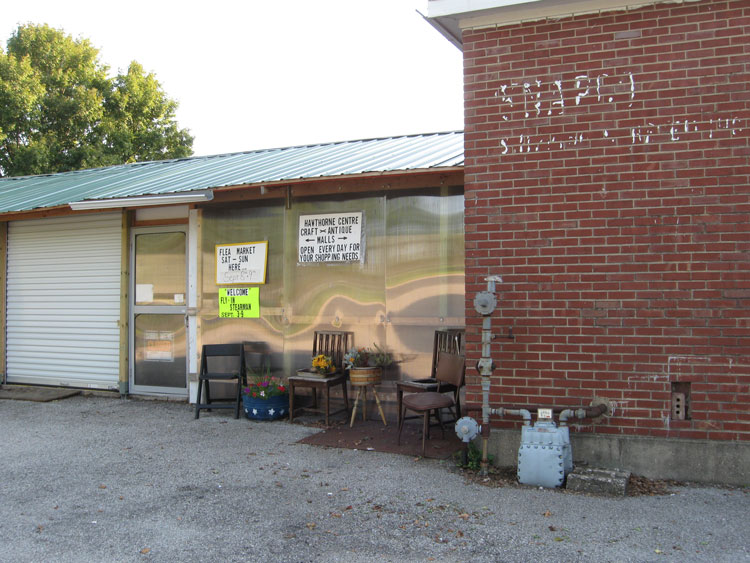 We decided to purchase a nineteenth century temperance plate (pictured).  It was apparently part of a series because the dealer had about ten of these plates, a couple in damaged condition for $18 each and several in good condition for $75 each.  The one we purchased was in between.  It has an old staple repair on the reverse, but displays well from the front and was priced at $35.  The inscription on it reads:  The Bottle – Plate VII – The husband in a state of furious drunkenness kills his wife with the instrument of all their misery.  The disheveled husband, with one shoe missing, is being restrained by a policeman while a doctor, perhaps, attends to his dead wife whose skirt and one limp hand show on the left of the plate.  A broken bottle lies between them.  This English transfer plate has a few spots of hand-painted color.  The only mark on the back is a number 8. 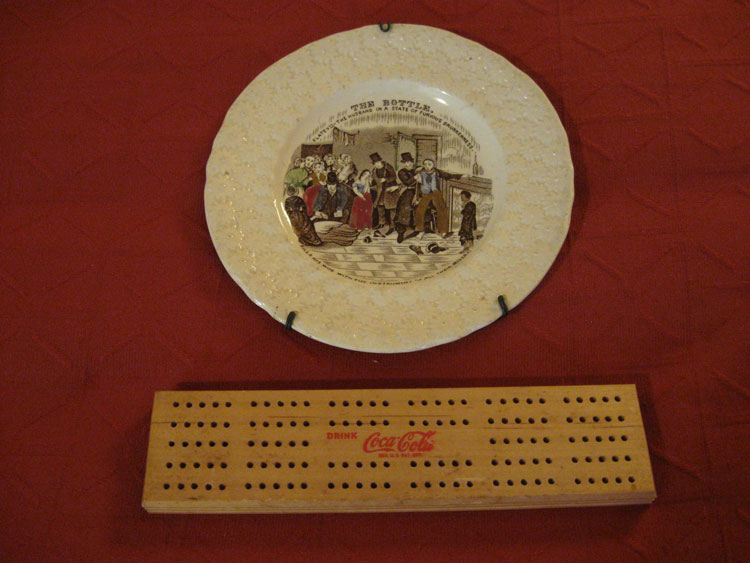 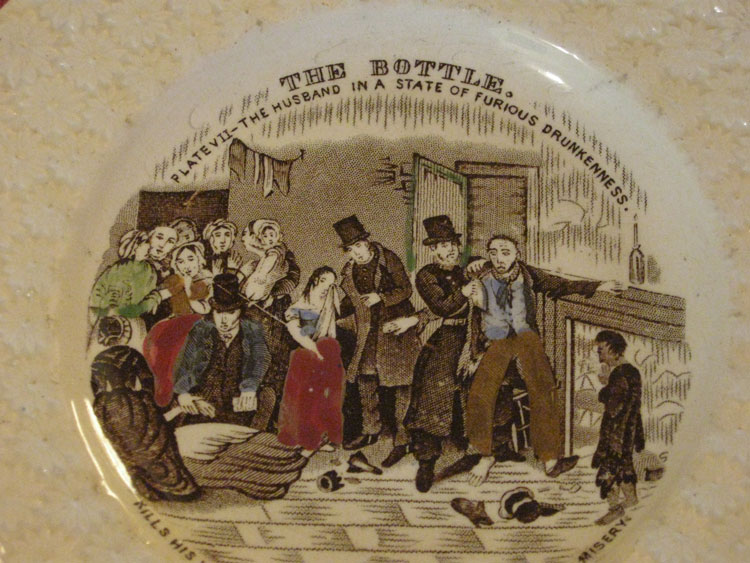 Considering that we only had an hour and a half to work with, we were quite happy with both stops in Galesburg, Illinois.  There are other shops in the town as well.  We wish we had more time to visit Carl Sandberg’s birthplace and tour the Orpheum Theater.  Such are the frustrations of working with a tight timeline.

Tomorrow, we are heading into Iowa.  Yes, we do plan to visit Antique Archeology, home of the “American Pickers.”  Stay tuned.